​Ushahidi is a non-profit technology company working to change the way information flows in the world. Founded in Nairobi, Kenya during the 2008 election violence and human rights abuses, Ushahidi means "testimony" in Swahili.

We build digital tools and run programs to give marginalized people a voice. Since 2008, the Ushahidi Platform has grown to be the world-class open-source tool for human rights activism, crisis response, and transparency.

The Ushahidi Platform has been deployed more than 100,000 times in more than 159 countries, in 45 local languages, with 7 million testimonies, reaching nearly 20 million people. The platform has become a replicable solution for people worldwide, from Syrians reporting on human rights abuses at Syriatracker.crowdmap.com to tracking human rights abuses in Nepal at Nepalmonitor.org.

People around the world need a way to share their voice during a critical situation, to ask for and generate support, and to bring transparency to their issues. At the same time, organizations and governments lack understanding of what is happening on the ground; they need a way to make sense of how to respond effectively and quickly. These are just a handful of the thousands of impactful uses of the Ushahidi platform to amplify people’s voices.

In addition, Ushahidi has successfully catalyzed six organizations that work across its collective vision to create technologies that provide access, change the way information flows in the world, and improve decision-making. Together these organizations form the Ushahidi Ecosystem, an association, that works together to focus on how technology can and should be used for doing good in the world to solve global problems like humanitarian response & democracy (Ushahidi), technology-enabled humanitarian volunteering (Standby Task Force), open data as a global resource (Popily), making things to create jobs and economic growth (Gearbox), women in tech, job creation and empowerment (AkiraChix), technology built by and for the developing world (iHub), and access to information (BRCK). 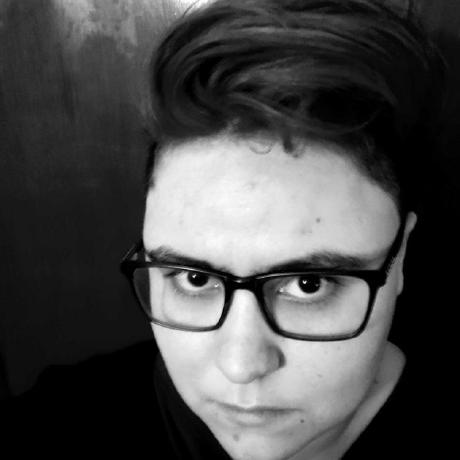 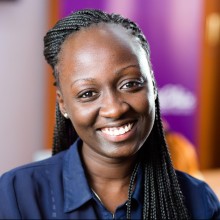